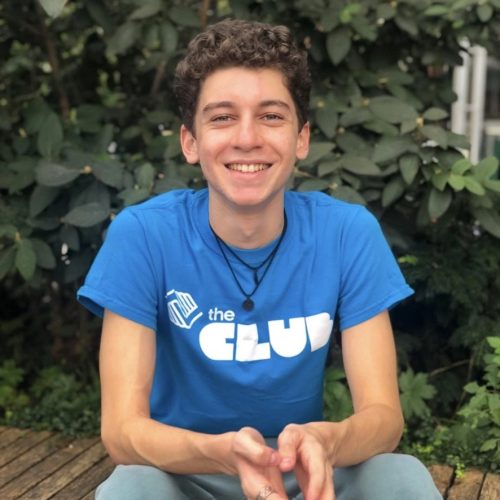 The Boys & Girls Clubs of America Youth of the Year program has celebrated the inspirational journeys of teens across the nation since 1947. National Youth of the Year is the most prestigious honor bestowed upon a young person, representing the voice of more than 4 million youth served by Boys & Girls Clubs. Teens are encouraged to compete for the title through local, state, regional, and national competitions.

Jorge Hernandez-Perez, Club member of Boys & Girls Clubs of Sarasota and DeSoto Counties, was one of six finalists during the National event. He competed against five other youth leaders representing the Pacific, Southwest, Northeast, and Midwest regions, as well as the National Military Youth of the Year. Jorge won Florida Youth of the Year in April and then the Southeast Regional Youth of the Year title later in June.

The Youth of the Year program fosters a new generation of leaders, fully prepared to live and lead in a diverse, global and integrated world economy. Bill Sadlo, President/CEO commented, “Anyone who has had the opportunity of meeting Jorge knows that he is a remarkable leader whose intelligence and drive are unparalleled.

Not only will Jorge represent the values of the Boys & Girls Clubs well, but he has raised the bar by the example he has set redefining what it means to be the Youth of the Year. Jorge has left his mark on our community, and now his platform will have an even greater impact as he continues to inspire future Club leaders going forward. We couldn’t be more proud of him.”

Jorge graduated from the International Baccalaureate (IB) Program at Riverview High School and is currently a freshman at Columbia University in New York. Jorge is part of the 2025 graduating class and plans to major in Political Science & Environmental Sustainability. Jorge excelled as a candidate due to his achievements in leadership, service, academic excellence, and dedication to a healthy lifestyle.

As 2021 Southeast Regional Youth of the Year, Jorge’s platform will focus on equitable education, "I want to make sure that equitable education is the norm for every single youth in this country, and not the exception," Jorge stated. As an advocate for his generation, Jorge plans on ensuring that all youth, regardless of the obstacles they may face, have equal access to opportunities that help them realize their full potential.

During the National Youth of the Year ceremony, Jorge spoke about the support of his BGCSDC mentors helping him get to where he is today. “The summer that I turned 14, I found my Boys & Girls Club. For the first time in my life, I finally felt accepted for who I was. Through my Club’s programs, I was given the resources to make lasting change in my community, and most importantly, I carry with me the lessons I’ve learned every day at my Club.” The Club helped Jorge find his voice, and it became his home away from home like it has been for so many youths across the nation.

Jorge was awarded a $20,000 scholarship towards his education when he won Southeast Regional Youth of the Year. As a national finalist for Youth of the Year, he will continue to be a role model, ambassador, and spokesperson for millions of Boys & Girls Clubs members throughout the United States, and have opportunities for life-changing experiences such as networking with celebrity alumni, securing internships with national partners, speaking at conferences and meeting the country’s top leaders and elected officials. 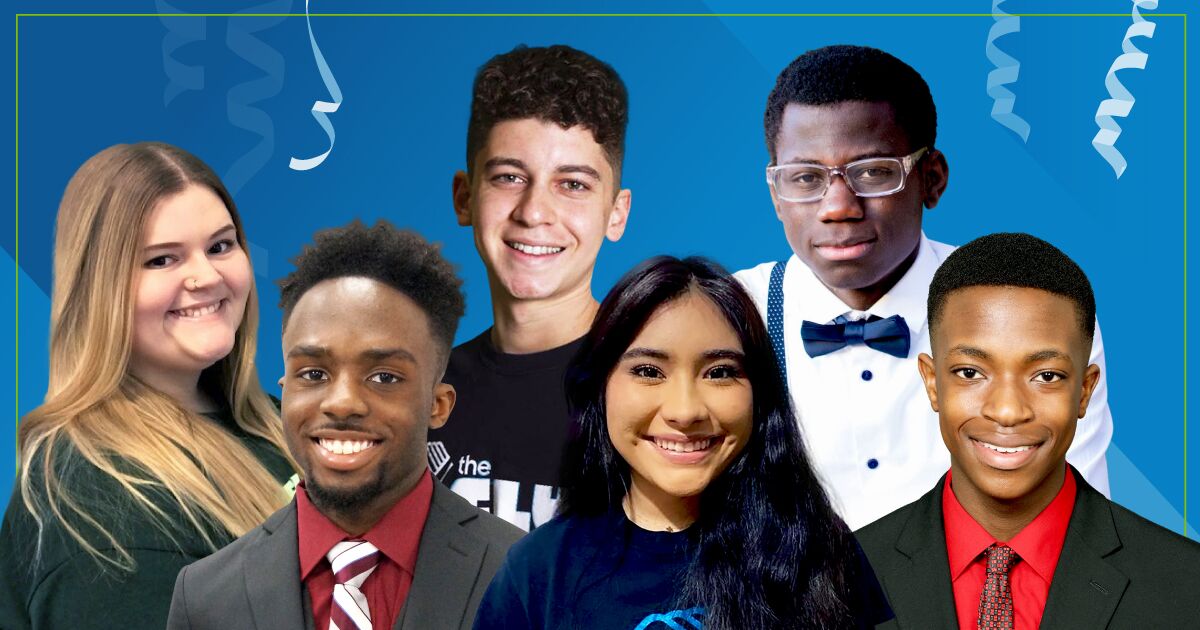 Boys & Girls Clubs of America Will Announce the 2021 National Youth of the Year! 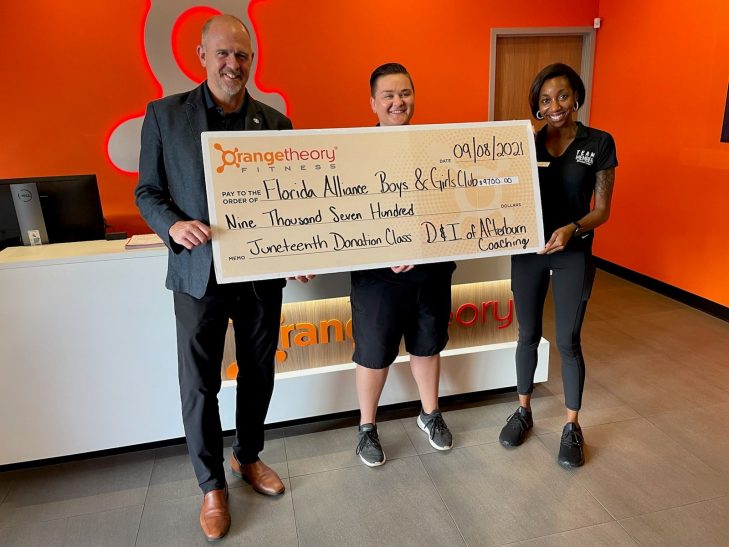 A Big Thank You to Orange Theory 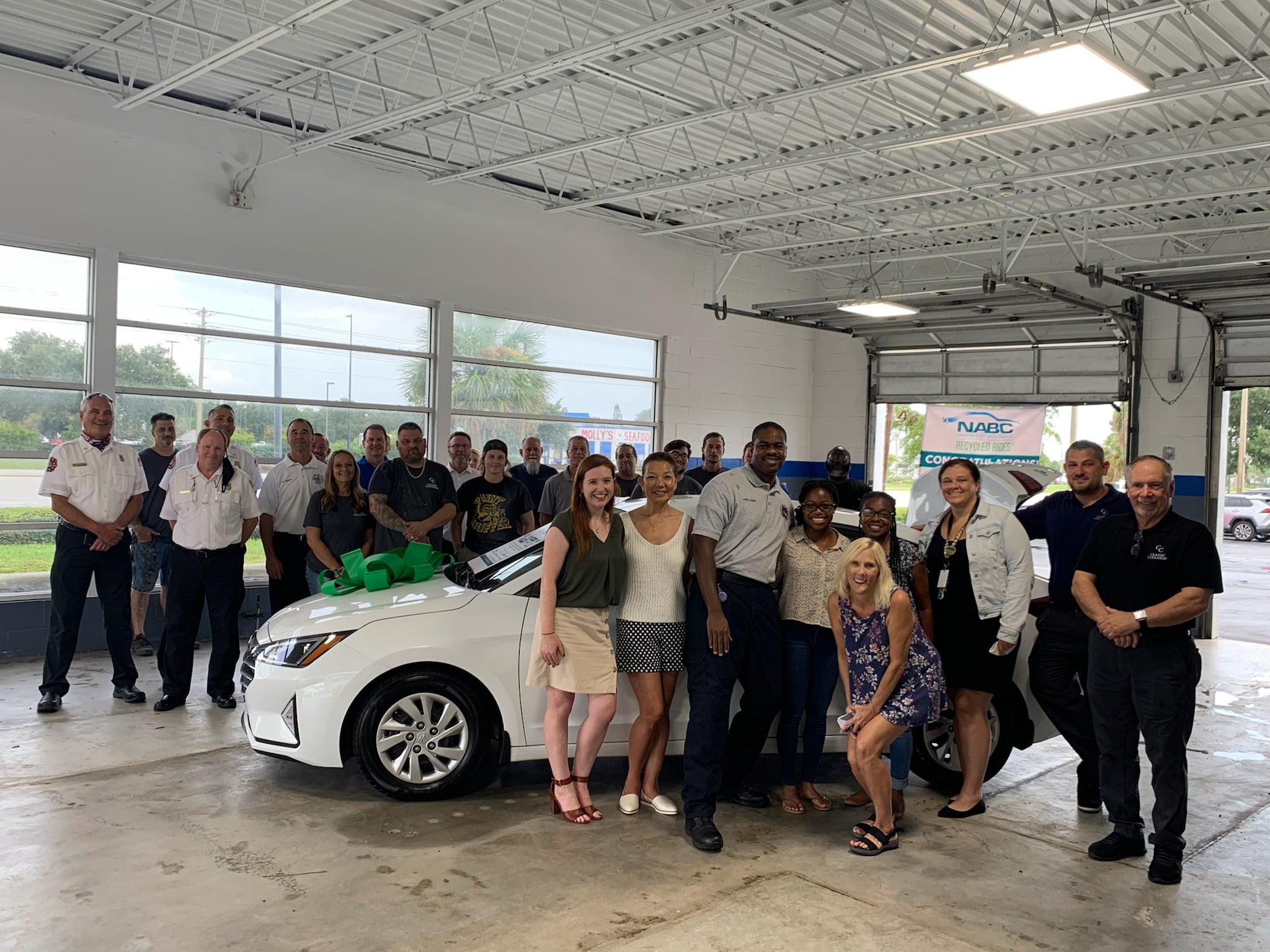