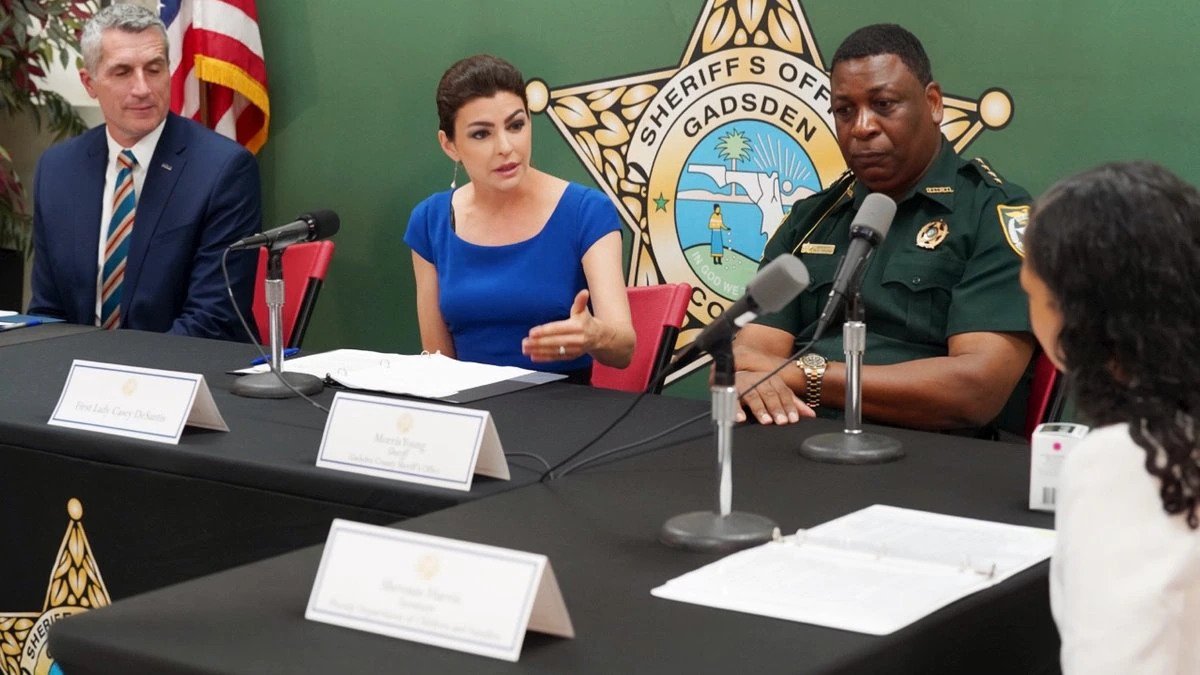 The announcement came during an event in Gadsden County, where eight people have died from overdoses in just five days.

QUINCY, Fla. (WCTV) - First Lady Casey DeSantis, through the Department of Health and in cooperation with other state agencies, is launching a public messaging advisory informing Floridians on the dangers of fentanyl, according to a press release from the governor’s office.

The event was held in Gadsden County because eight people have died from fentanyl-related overdoses there in just five days.

“Too many individuals are losing their lives because of illicit drugs and substance abuse,” the First Lady said. “It is imperative that Floridians know the risks and understand that just two milligrams can be lethal.”

The release states that overdoses have almost doubled since 2018 due to illicit drugs, like marijuana and heroin, containing fentanyl without the user knowing it. Fentanyl overdose is now the leading cause of death in the United States for individuals 18 to 45.

DCF will be releasing over 200 Narcan kits to treat overdoses as well as peer-support coordinators to the county, the release says.

Within the first three days of operation, a strike force under the FDLE has taken nearly four grams of fentanyl, which the release says is “enough to kill nearly 2,000 Floridians.”

Gov. Ron DeSantis has also recently signed HB 95 into law, which toughens the penalties for those that sell and distribute opioids.

“While substance use disorder is a chronic disease that requires clinical oversight,” Dr. Ladapo said. ”The fentanyl crisis requires us to be all hands on deck across communities — and that is exactly what we are doing.”

For Floridians struggling with substance abuse, please visit www.isavefl.com to get help. 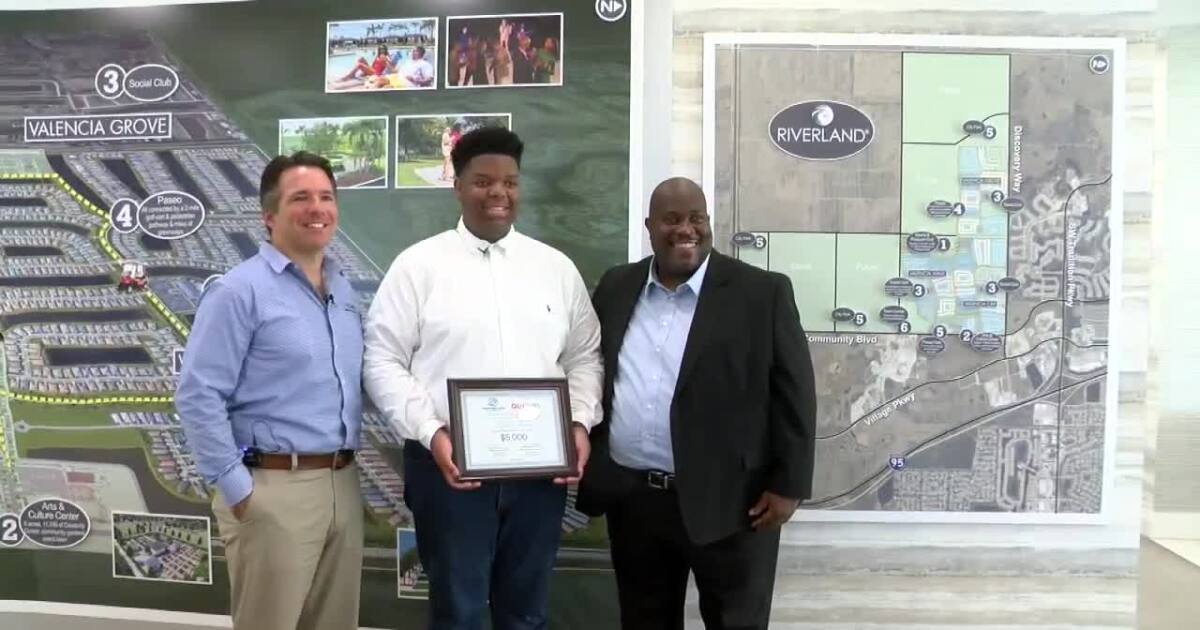